Division is Not Boring! | exSTEMsions 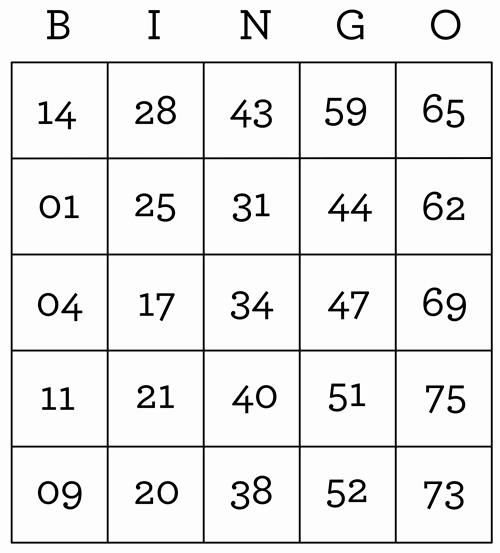 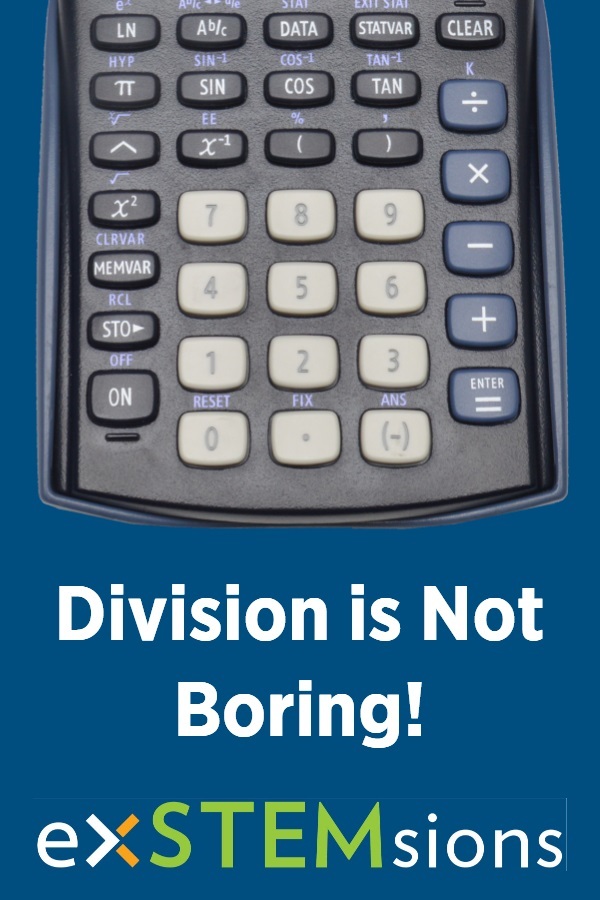 We're in love with division

If you’re reading these blogs, you probably like math.  And just like with music and movies, so it goes with math: everybody has their favorites.  If you asked me what parts of math were my favorites, you might be perplexed if I told you that I really like subtraction.  Sounds boring!  Or what if I said “I am absolutely in LOVE with multiplication.”  That would be a little strange, wouldn’t it?  Well, here’s what I’m really in love with: division.  Division rocks!

No, I don’t like doing long division, and I don’t have a favorite fraction.  What I love about division is how it opens up an incredibly interesting world of mathematics: probability.  The lowly and boring operation of division is the backbone of probability, and probability is amazing.

Probability can be amazing!

For example, if you take a standard six-sided die and roll it, what’s the probability of getting a 4?  It’s 1/6, right?  And MAN that is totally boring, so that’s not what I’m talking about AT ALL.  Here’s a way more interesting situation.  Suppose you gather together a bunch of people in a room, and ask each of them what their birthday is (month and day).  You might wonder about how likely it is that two of these people share the same birthday.  That might lead you to wonder about the following simple question: how many people would you need to gather so that the probability that at least two of them have the same birthday is more than 1/2?  By “need”, we really mean this: what’s the fewest number of people you could get away with to have the probability that some two of them share the same birthday be greater than 1/2?

Probability is tough.  It’s dangerous to wave your hands around without calculating things very carefully.  For example, since there’s 365 birthdays, one for each day of the year, wouldn’t we definitely need at least 183 people to ensure that the probability that two of them have the same birthday is greater than 1/2?  Perhaps that’s a decent first stab at an answer, but we haven’t actually done any math yet, so we should be wary of this first guess. Actually, what’s really interesting here is that you don’t need that many people.  Do you know how many people you need?  23.  That’s it.  Think about that.  Say that number out loud to yourself a few times.  Once you have gathered 23 people, the probability that some two of them share a birthday is

which turns out to be about 50.7%.  Look at that lovely division, and the amazing thing it’s telling you: the probability that two people have the same birthday in a group of 23 people is a little over 1/2!!!  Compare that to the standard first guess of 183.  WOW.  We’re not lying to you, and this isn’t magic.  23!!!

The strange probabilities of the bingo card

Amazing probabilities turn up in the unlikeliest of places.  For example, have you ever played bingo?  Usually you go to a “bingo hall”, and play with a whole bunch of people.  You have a board in front of you that typically looks something like this:

The column under the B can contain any of the numbers from 1 through 15, with no repeats. The next column will contain numbers in the range 16-30, the next 31-45, then 46-60, and lastly the O column has numbers in the range 61-75. Everyone has a different bingo card. Someone starts announcing letter/number combinations, like B13!  N32!  G44!  When such a combination is called, you check and see if that number under that letter is on your card.  In the above picture, B13 is not on the card, but G44 is. If what’s called out is on your card, you can mark it with a pen or circular stamp. The goal of the game is to get 5 stamps in the same row, column, or long diagonal. The first one to get it wins a prize!

It’s a simple enough game. And even if you enjoy it, you might not think there’s anything interesting to say about it, mathematically speaking. However, in the September 2017 issue of Math Horizons, a mathematics journal with an audience of undergraduate math majors, a fascinating article appeared detailing an incredibly amazing fact about the game of bingo. The authors found that if you gather a large enough group of people to play bingo, and they play many, many times, a very interesting trend will appear.  The chances that the winning board has a completed row is much higher than the chances that it has a completed column! This is a really weird and unexpected conclusion. Over the long run, you might strongly suspect that there should be a roughly equal number of row wins as column wins, but this just isn’t the case. What’s true is that with a large enough group of players, the overall probability of a row win will be a little over 75%!!!  Think about that… wow! If you can, check out that article!

Don’t you dare think that division is boring.  In the right context, and with the right questions, division can be dazzling.

Did we convince you to love division too? Follow the blog using the link at the top of the page to get notified when new posts appear, and get even more to love!